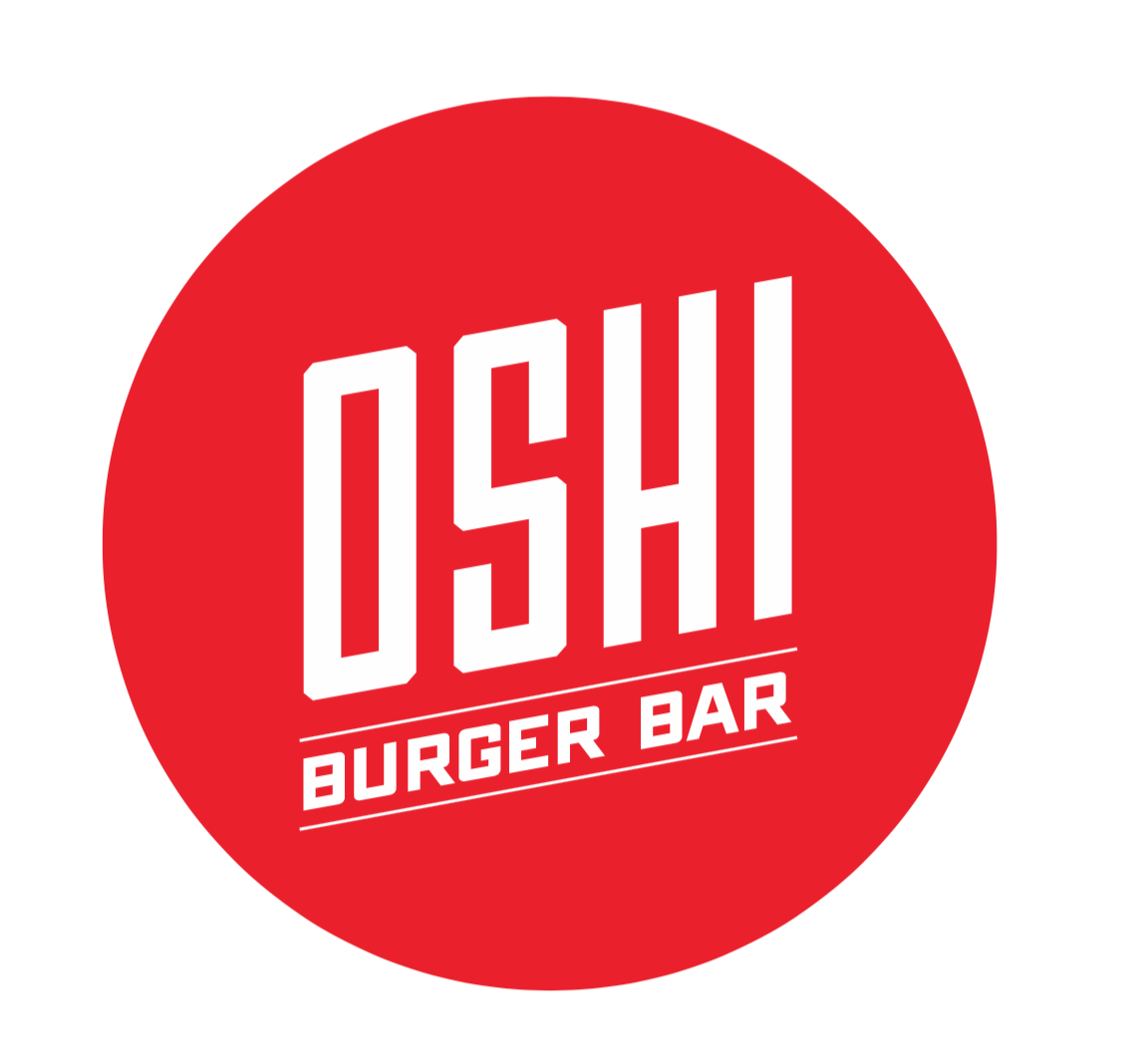 when our client approached us with an idea for a burger bar, he knew that the restaurant’s story would be an “East meets West” concept. The challenge, then, was to have these influences create a cohesive brand, as opposed to a culture clash, as well as a smart marketing strategy.

The client’s wish was to build a restaurant that combined the classic feel of the American diner with a cool, Asian theme. Given that he had already determined ingredients such as kobe beef and waygu beef would figure prominently into a menu that highlights gourmet burgers, incorporating Japanese culture into the brand was the logical course.

Giving this venture a name became the foundation in building the brand. Translating an idea from one language to another can be tricky because often something very precise about one can be lost in the other, and this is particularly the case when translating Japanese to English.  A search of key Japanese words related to dining/food yielded the top choice of “oishii” which, roughly translated into English, means “enjoyable,” “tasty” or “delicious.”

But look at that word: Oishii. How would you pronounce it? And if you heard it properly pronounced, how likely is it you’d be able to spell it? Thus is the dilemma because you cannot dismiss the importance of SEO. Our name had to be easy to say, spell AND search. In the end we Americanized the word, so to speak, and settled on OSHI — but not without the blessing of a Japanese speaker who confirmed that the intent of the original word was intact in our usage, that it had merit and that it couldn’t possibly be interpreted as something offensive.

With our restaurant’s name determined, we turned our focus to creating a visual that was also a pretty literal interpretation of the story we were trying to tell through the brand. The client was blown away when we pitched a mural with an American icon portraying the archetypal samurai: John Belushi as the samurai character he played on Saturday Night Live. The incongruousness of the goofy, grubby actor as the honorable warrior was actually totally in harmony with OSHI’s story: American diner food elevated by Japanese influence.

Creating a logo for the restaurant was actually quite easy. Typography displayed on a red disc is reminiscent of the Japanese flag (also, perhaps, a hamburger patty?) and works well from signage to branded sake carafes. The Japanese theme flows seamlessly through this non-traditional American diner, with nods to pop culture and history in everything from menu items (the Godzilla and Tune In Tokyo milkshakes) to decor (“The Great Wave” by Hokusai).

One last piece of the puzzle was to incorporate the client’s love for the comic-book inspired pop art of Roy Lichtenstein into his restaurant. At first blush, this may not seem compatible with our theme but what we’ve accomplished is a Lichtenstein-inspired original piece of art that is totally logical in Oshi’s setting. Not only did it create a point of interest, it in fact ties the whole story together.

And that is a happy ending, because in interpreting our client’s vision nothing was lost in translation.

See this project in our portfolio.